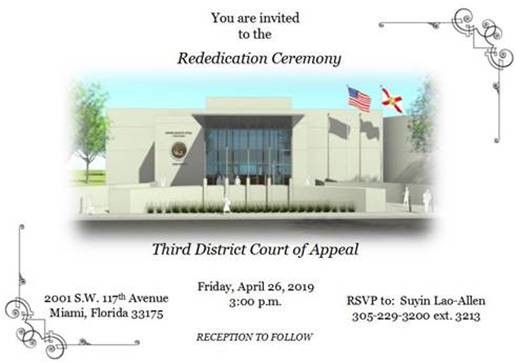 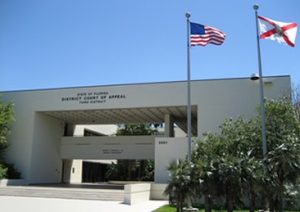 Some attribute April Fools’ Day to a line in Chaucer’s The Canterbury Talesabout the 32nd day of March.  Others cite to the springtime Roman festival of Hilaria.  No matter the origin, the Third District Court of Appeal was not playing an April Fools’ Day joke on April 1, 2019, when it resumed oral arguments in the newly-renovated courthouse.  Undoubtedly, everyone looked forward to returning OA to the courthouse and the end of construction, which began in 2015.  Throughout the renovation, judicial chambers remained in place and court operations continued. 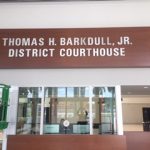 But by mid-2017, oral arguments had to be relocated to accommodate the ongoing construction.  Florida International University’s College of Law and its Dean, Antony Page, graciously allowed the Third DCA to hold oral arguments at the law school for a year and a half.

This is the first major renovation to the first floor of the Third DCA since the courthouse opened in 1976.  The new renovation encloses the atrium and reconfigures the entrance, lobby, public spaces, and attorney lounge.  If you would like to see the newly-renovated courthouse in person, the Third District Court of Appeal is holding a Rededication Ceremony at 3 p.m. on April 26, 2019, at the courthouse located at 2001 S.W. 117 Avenue, Miami, FL 33175.

The APS thanks Chief Judge Kevin Emas for his assistance with this article. 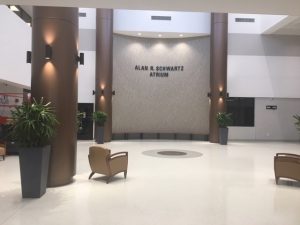 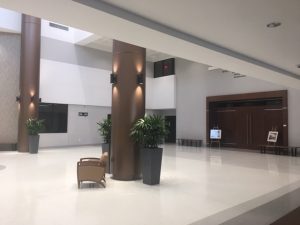 The Persistent Legislative, Executive, and Corporate Attempts to Control the Judiciary